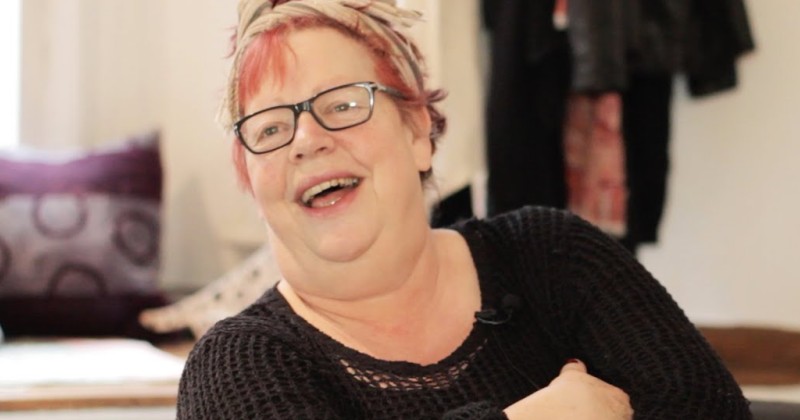 The BBC has defended a comedian who ‘joked’ about how she fantasized about acid attacking right-wing politicians.

As we reported earlier, Jo Brand appeared on a Radio 4 panel show called Heresy during which she said, “Certain unpleasant characters are being thrown to the fore, and they’re very, very easy to hate, and I’m kind of thinking, why bother with a milkshake when you could get some battery acid?”

The left, which normally rushes to prosecute, humiliate and ban people for offensive jokes, rushed to her defense.

"They’re very, very easy to hate, and I’m kind of thinking, why bother with a milkshake when you could get some battery acid?"

I can feel the progressivism and tolerance from here. pic.twitter.com/fpidFjIl8J

This includes the BBC, which said that the jokes on the show are “deliberately provocative as the title implies” and they are “not intended to be taken seriously.”

This is the same corporation that fired radio host Danny Baker over a “racist” joke about the royal baby that wasn’t even intended to be racist.

One wonders how the BBC would react if a right-wing comic appeared on one of their shows and “joked” about acid attacking left-wing politicians.

I think the outcome may have been a little different.