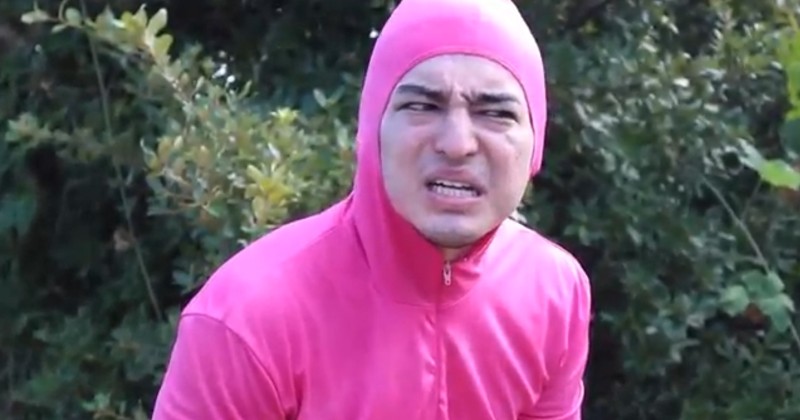 Vox – the company that led the effort to ban Steven Crowder over his use of homophobic language – previously gave a platform to Filthy Frank, who produced a satirical YouTube video in which he sang the words, “you’re a giant f*ggot and you should kill yourself.”

Oh, the foul stench of hypocrisy.

Last week, Crowder has his channel de-monetized by YouTube after Vox’s Carlos Maza accused the comedian of using gay slurs against him, despite Maza using some of the same slurs against himself in previous comments.

This led to the #VoxAdPocalypse, with leftist outrage mobs pressuring YouTube to delete or de-monetize thousands of videos and channels which featured controversial material. The collateral damage even took out some historical archive channels, prompting educators to complain that they had been censored for “hatemongering”.

However, Vox’s disdain for homophobic language was noticeably absent when they gave Filthy Frank a pass during a 2017 profile video which amassed almost 3 million views, allowing his fans to make the argument that offensive and politically incorrect language was OK because Filthy Frank is just a comedy character.

“Filthy Frank pulls no punches and even openly says the word “faggot” without bleeping it,” writes Brandon Morse. “In one video, he comedically apologized — much like Crowder did — for saying certain things, especially against the LGBT community. This video ended with a song with the lyrics “… you’re gay now / you’re a giant faggot and you should kill yourself.”

“It should be striking everyone as weird that Vox was only too happy to celebrate comedic videos featuring a person encouraging gay people to kill themselves just two years ago. Suddenly it can’t help but grasp at its pearls at the mere suggestion that someone is “queer,” he adds.

As ever with the left, the motto always seems to be, “It’s OK when we do it.”