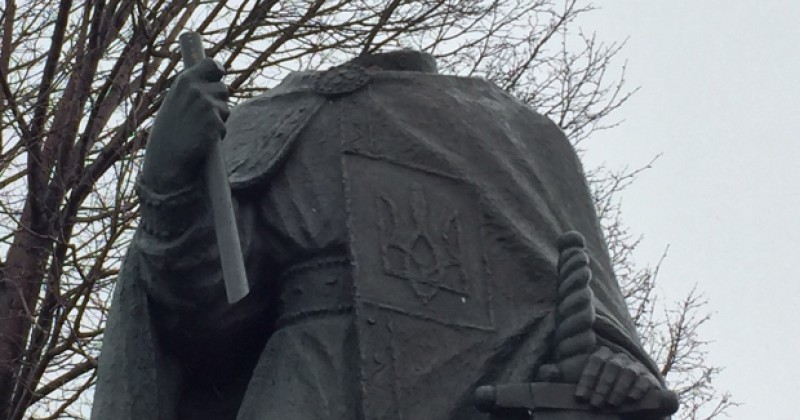 Two Christian statues, one in Germany and one in Canada, were beheaded as the spike in attacks on Christian sites continues to escalate.

Both the head and a cross were removed from a statue of St. Volodymyr in Winnipeg early Tuesday morning. The statue, which was blessed by Pope John Paul II in 1984, was located outside the church.

Meanwhile, in Trier Germany, a statue of the Virgin Mary was stolen from private property and subsequently broken up into parts, with the head missing.

The rest of the statue was later dumped on a side street and police are still looking for the culprit.

Last month, we also reported on the beheading of a Virgin Mary statue in the French village of Marlhes.

A Catholic church in Glasgow, Scotland was also trashed by vandals last month in yet another random act of desecration.

German lawmakers from across the political spectrum recently denounced the ‘global trend’ of violence against Christians following the Islamic terror attacks in Sri Lanka which killed 258 people.