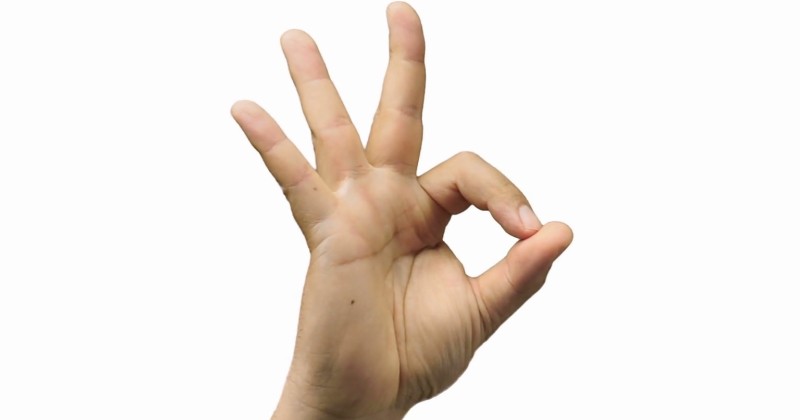 A school in Chicago is set to spend over $50,000 dollars replacing a year book because some students displayed the ‘OK’ hand sign.

“Administrators at the Oak Park and River Forest High School announced it will spend a total of $53,794 to replace the 1,750 copies of “Tabula” after staff found 18 photos of students making an upside down OK hand sign,” reports Newsweek.

Despite officials noting that “various races, ethnicities, genders, and grades” were pictured making the sign and the obvious fact that they were playing the circle game, the gesture was treated “as a symbol of white supremacy” and the year book must be replaced to avoid “potentially subjecting our students to this trauma”.

“We are concerned that the gesture will become more closely associated with White supremacy in the future. Publishing the photos in question could not only harm students today but could subject students to potentially a lifetime of questions or penalty from colleges, employers, etc,” said Superintendent Joylynn Pruitt-Adams.

As we have exhaustively documented, teenagers who flash up the ‘OK’ hand gesture are not signaling their racism, they are playing the circle game, where the ‘OK’ hand sign is displayed below the waist to draw someone’s attention.

Any idiot with a summary knowledge of youth culture would know this. Tik-Tok, an app frequented by teenagers, is full of kids doing the ‘OK’ hand sign. None of them are dangerous white supremacists.

The notion that the ‘OK’ hand sign is secret code for white supremacy was a hoax invented by 4chan trolls to trick the media into believing the stunt.

Since then, the media has completely legitimized this absurd notion by affording it breathless, hysterical coverage and contriving fake controversies over the harmless gesture.

In a report about a Chicago Cubs fan who was banned for flashing up an ‘OK’ sign during a television broadcast, NBC News blurred out the image of the ‘offensive’ hand gesture.

Gay, liberal atheist British television presenter Stephen Fry was even accused of dog whistling for white supremacy because he did the OK hand sign to promote mental health awareness.

Feminist Says Family Must Be “Abolished” to ‘Dismantle Capitalism’ 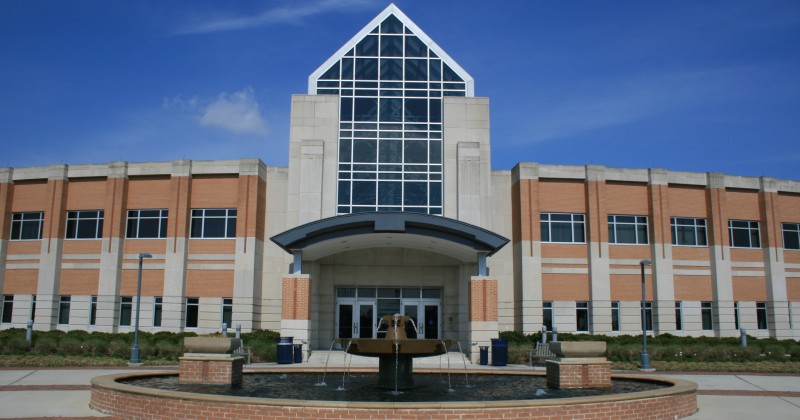 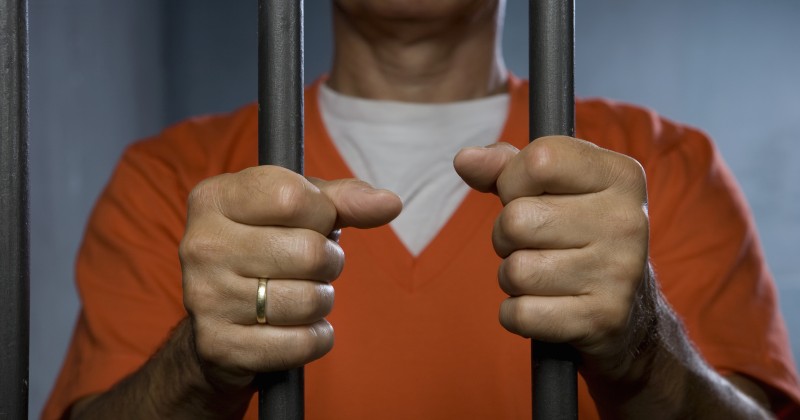