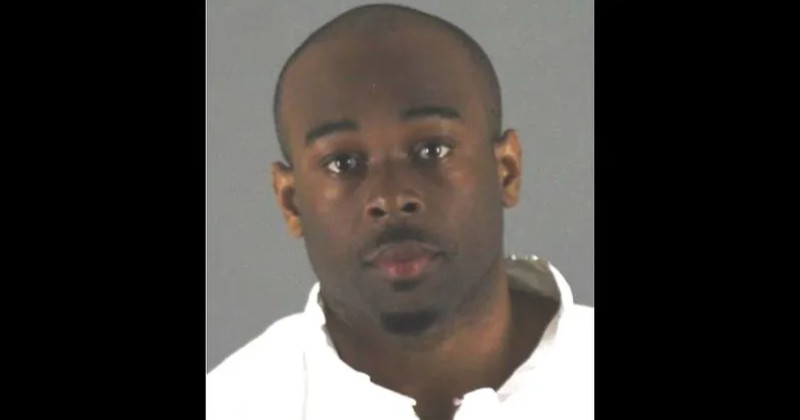 The suspect accused of throwing a 5-year-old child off the balcony of a Mall of America has been named as 24-year-old Emmanuel Deshawn Aranda.

The victim, Landen Hoffmann of Woodbury, Minnesota, suffered “significant injuries” after he was hurled from the balcony of the mall in Bloomington.

“A bystander who police say witnessed Aranda push the child stopped him from fleeing the scene,” reports the Daily Mail.

Aranda is being held at the Hennepin County Jail on an attempted homicide charge.

He was convicted of misdemeanors stemming from two separate incidents at the mall in 2015 and was banned from re-entering.

Hoffmann fell 40 feet and is now fighting for his life in hospital.

A GoFundMe was set up to help the family and has already raised almost $500,000 dollars.

“His soul is soft and gentle and instantly brings a smile to everybody he meets,” states a description of Hoffman, adding, “He is the sweetest kindest 5 year old you will ever meet.” 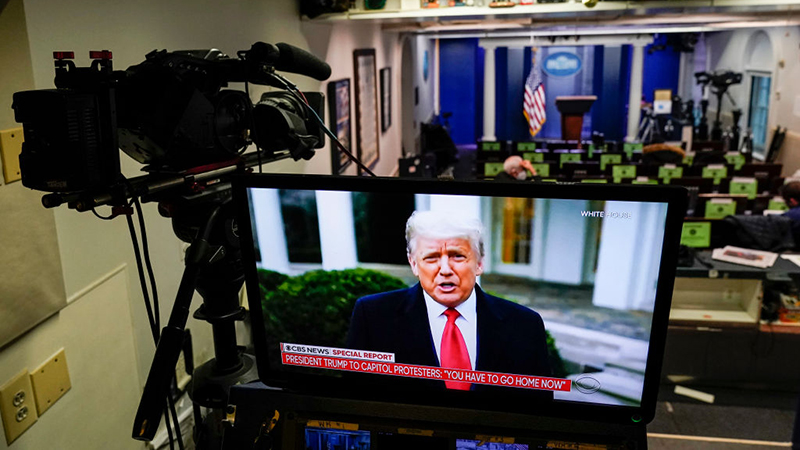 “Today’s mayhem sets back any intelligent debate for a generation” 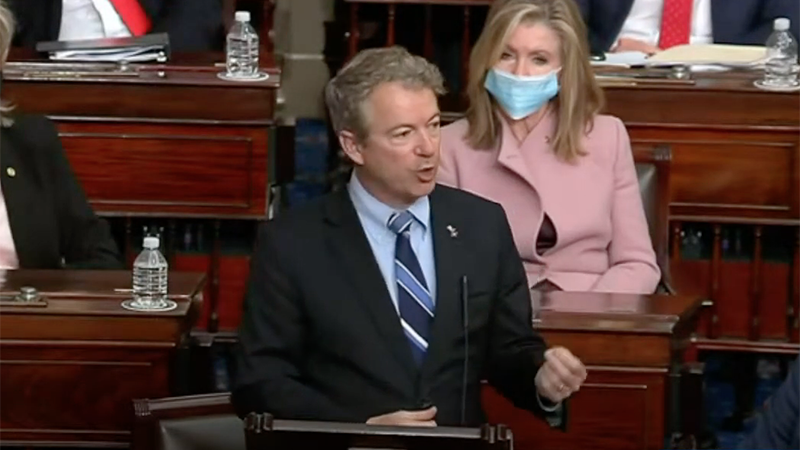 Senator Rand Paul labelled the chaos that unfolded at the Capitol building Wednesday as “wrong and un-American” and explained he was not siding with other Republicans on opposing the election verdict because he “cannot vote to overturn the verdict of the states”.

“I wrote a speech today. I was planning to say I fear the chaos of establishing a precedent that Congress can overturn elections,” Paul said before the vote.

“Boy, was I right. Chaos. Anarchy. It’s wrong and un-American,” he added, urging that the actions of those who stormed the Capitol has dramatically delegitimised any intelligent debate on election reform.

While Paul has supported President Trump, and noted that he believes the claims of fraud are substantiated, when it came to a vote, Paul said “I cannot vote to overturn” the results of the election.

“This would doom the electoral college forever,” Paul continued, noting “It was never intended by our founders that Congress have the power to overturn state-certified elections.”

“My oath to the Constitution doesn’t allow me to disobey the law. I cannot vote to overturn the verdict of the states,” Paul urged.

“It is one thing to be angry.” Paul continued, adding “It is another to focus one’s anger in a constructive way. That hasn’t happened today, to say the least.”

“We simply cannot destroy the Constitution, our laws, and the electoral college in the process,” Paul said, emphasising “I hope as the nation’s anger cools, we can channel that energy into essential electoral reforms in every state.”

He concluded by noting “America is admired around the world for our free elections. We must, we absolutely must, fix this mess and restore confidence and integrity to our elections.”

The Senator also tweeted out his comments:

The Senate and the House voted in the majority against the challenges to the election results in Arizona and Pennsylvania.

A majority of Republicans voted in support of President Trump’s claims of voter fraud, yet were outnumbered by Democrats and a smaller bloc of GOP lawmakers.

Other potential challenges to vote counts in Georgia, Michigan, Nevada, and Wisconsin failed to get off the ground after lawmakers withdrew their support in the wake of the unrest.

Vice President Mike Pence today certified Joe Biden as the victor of the election, and President Trump promised an “orderly transition” of power.

While details about the storming of the Capitol are scant at the moment, the portion of the march that broke off and stormed the Capitol building appears to have been in part triggered by agent provocateurs: 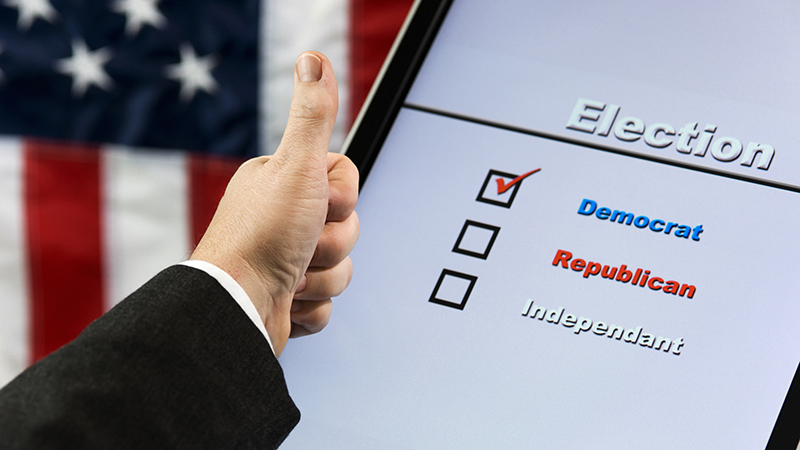