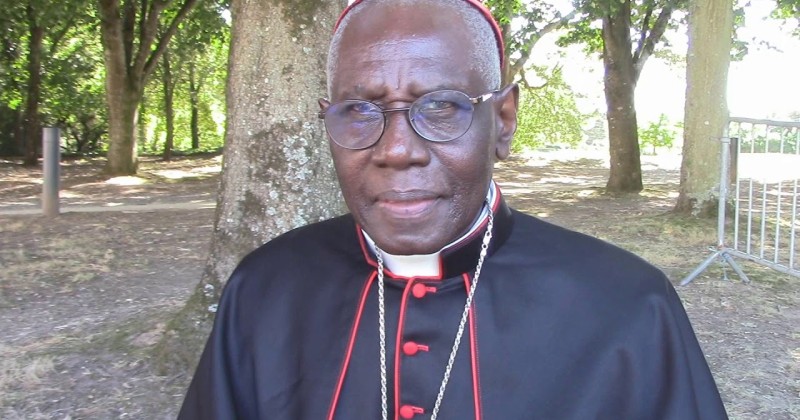 Vatican Cardinal Robert Sarah warns that the “west will disappear” as a result of mass migration, adding that “Islam will invade the world” and “completely change culture, anthropology, and moral vision.”

Sarah’s new book, Evening Draws Near and the Day is Nearly Over, is causing controversy in Europe because it explicitly identifies Muslim migration as a harbinger of the continent’s collapse.

“If the West continues in this fatal way, there is a great risk that, due to a lack of birth, it will disappear, invaded by foreigners, just as Rome has been invaded by barbarians,” said Sarah, adding, “My country is predominantly Muslim. I think I know what reality I’m talking about.”

The Cardinal also blamed the European Union for its “desire to globalize the world, ridding it of nations with their distinctive characteristics,” labeling the move “sheer madness”.

“The Brussels Commission thinks only about building a free market in the service of the great financial powers,” he continued. “The European Union no longer protects the peoples within it. It protects the banks.”

In a previous video interview, Sarah warned that Europe had lost its roots and was dying because of fewer European natives having children.

If this guy becomes the next Pope, I'm going full trad Catholic. pic.twitter.com/5VOMZx0oi2

In recent interviews he has gone even further, noting that priests, bishops and cardinals within the Catholic Church have betrayed the teachings of Christ by pursuing political activism.

Sarah’s comments put him at odds with the Pope, who has relentlessly promoted migration from African and Middle Eastern countries into Europe.

According to the Cardinal, it is wrong to “use the word of God to promote migration,” and it is better “to help people flourish in their culture than to encourage them to come to Europe.”

Sarah slammed mass migration as a “new form of slavery” because migrants end up “without work or dignity”.

“Is that what the Church wants?” he asked.

Sarah remained hopeful of the situation being reversed, asserting, “This is not the end of the world, the Church will rise.”

Muslim Taxi Driver Refuses to Pick Up Jews, Gets Dumped by Uber 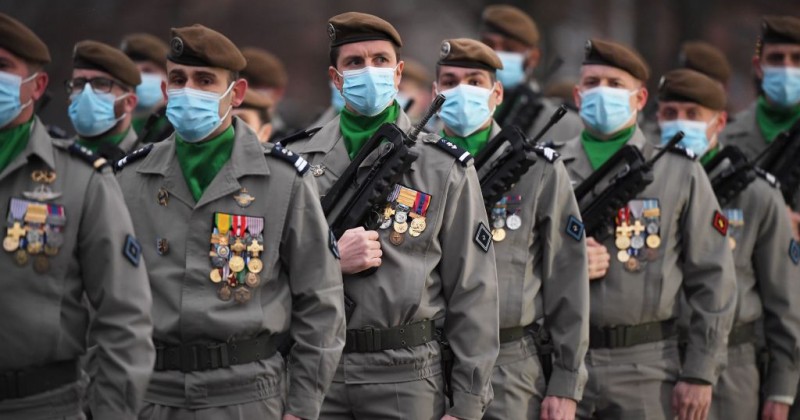 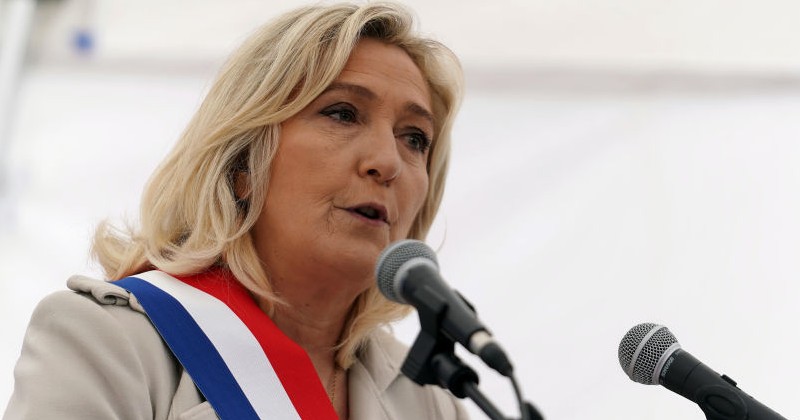 Populist leader Marine Le Pen has echoed the sentiments of a letter written by active duty military personnel by warning President Macron that there’s a danger of “civil war” unless he solves the country’s Islamist problem.

Le Pen made the comments following the publication of the letter, which outlined how the soldiers had been “fighting Islamism” in dangerous countries abroad only for the French government to “(make) concessions on our soil.”

“If a civil war breaks out, the military will maintain order on its soil because it will be asked to do so,” stated the letter.

While much of the French establishment dismissed the letter as the work of a political faction of right-wing extremists within the military, Le Pen took the side of the dissenters.

The National Rally leader asserted that the letter offered a “clear” assessment of the identity crisis facing France and the Islamist problem.

“There is always the danger of civil war,” she added.

As we previously highlighted, Socialist politician Jean-Luc Mélenchon’s reaction was somewhat different. He vowed to “purge” the military of the individuals responsible for the letter.

France is home to innumerable notorious ghettos where immigrant populations have concentrated themselves while refusing to integrate into French society.

Many of these areas are so dangerous that police, ambulance workers and firefighters are attacked if they venture into them.

The problem is also exacerbated by far-left “anti-racist” activists who denigrate France’s national standing while greasing the skids for jihadists to enter Europe under the guise of “refugee” status. 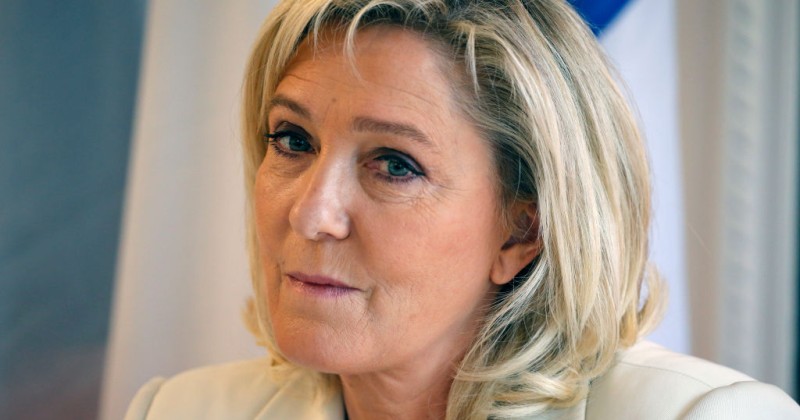 Populist leader Marine Le Pen has been cleared of violating hate speech laws after she was ludicrously charged for posting images of ISIS atrocities in an effort to illustrate the barbarity of ISIS.

Le Pen originally posted the images in 2015 as a rebuttal to comparisons that were being made between her National Front party and Islamic jihadists.

“This is what Daesh is,” she wrote under the photos, which showed ISIS militants executing people.

Despite posting the photos in an effort to denounce ISIS, Le Pen was accused of “disseminating violent messages that could seriously harm human dignity,” a charge that was never applied to media outlets or journalists who shared similar photos.

While anything other than an acquittal would have been incomprehensible, the fact that it took over 5 years to happen is absurd and undoubtedly related to Le Pen’s hostility to the French establishment.

Le Pen, who has vowed to ban “Islamist ideologies” and restrict wearing of the hijab in public places, is once again expected to end up in an election run off with President Emanuel Macron, with the vote set to take place in April next year.

As we previously highlighted, it appears as though a growing segment of the French population shares her concerns.

A poll released last week found that a majority of French people support the sentiments expressed in a letter signed by active duty and retired members of the military warning that the country is heading towards a “civil war” caused by failed multiculturalism and attacks on French identity.