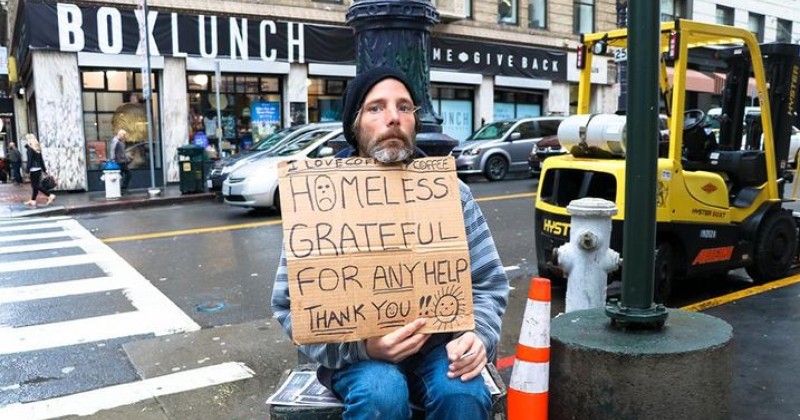 A wealthy liberal neighborhood in San Francisco whose residents cast the most votes for Hillary Clinton in the 2016 presidential election is fighting against a proposal to build a new homeless shelter near their gated mansions.

Mayor London Breed has sponsored legislation to fast track a homeless shelter that would house 200 people. However, wealthy liberals living in the affected area have set up a GoFundMe to stop the project which has already hit $80,000 of its $100,000 target.

The GoFundMe page cites concerns over “public safety, drug use, and other problems that a large shelter may bring to the community,” as well as the fact that “a third of the homeless are drug users and some are sex offenders”.

Records show that Mission Bay, one of the areas most heavily targeted by organizers of the GoFundMe, was the most pro-Hillary neighborhood in the entire city of San Francisco, laying down 1,680 Clinton/Kaine votes out of 1,893 ballots cast.

The resident who started the GoFundMe is from South Beach, another area that heavily voted for Hillary Clinton.

Wealthy residents even turned out to protest against the homeless shelter last month, citing worries about “crime and sanitation”.

The homeless shelter would be located a stone’s throw from Google’s San Francisco offices and Gap’s headquarters.

The story once again illustrates how while liberals will virtue signal all day about their concern for the poor and needy, when it comes down to actually doing something about it, they either go AWOL or advocate for the exact opposite.

As Tucker Carlson’s latest bestselling book documents, Democrat politicians who preach the loudest about the needs of minorities and the poor also routinely choose to live in the wealthiest, whitest areas possible – as far away from the poor as they can.

Why do those who preach the loudest about racism always choose to live in the whitest areas? pic.twitter.com/a1hDrknWEi

Rich leftists also regularly fight to avoid black and minority children being sent to the same schools that their white children attend, such as when liberal comedian Samantha Bee and her husband tried to prevent the introduction of low income children to the school in New York that their kids attended.

As ever with these hypocrites, it’s do as I say, not as I do.

Meanwhile, thanks to San Francisco’s “progressive” policy of handing out needles to drug addicts, the city’s population of drug addicts now outnumbers its high school students. 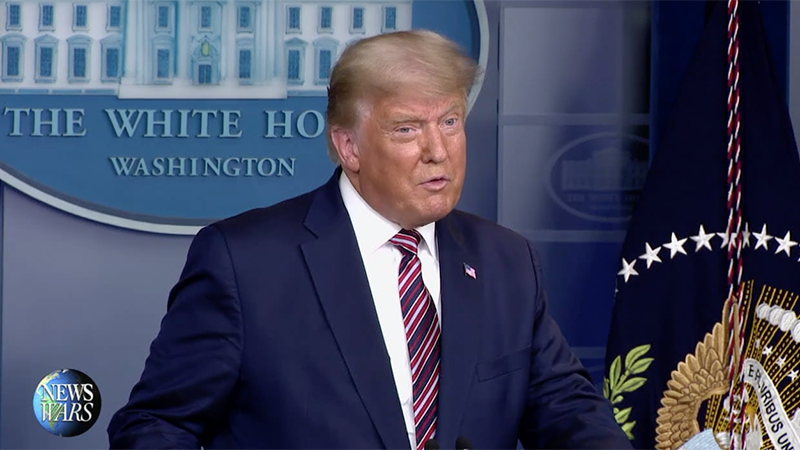 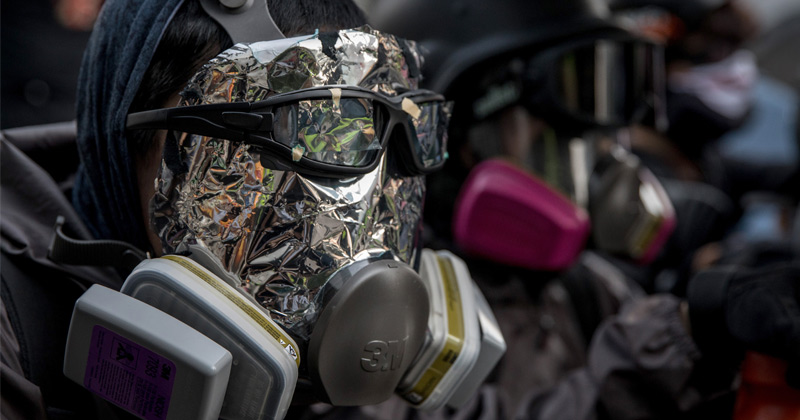 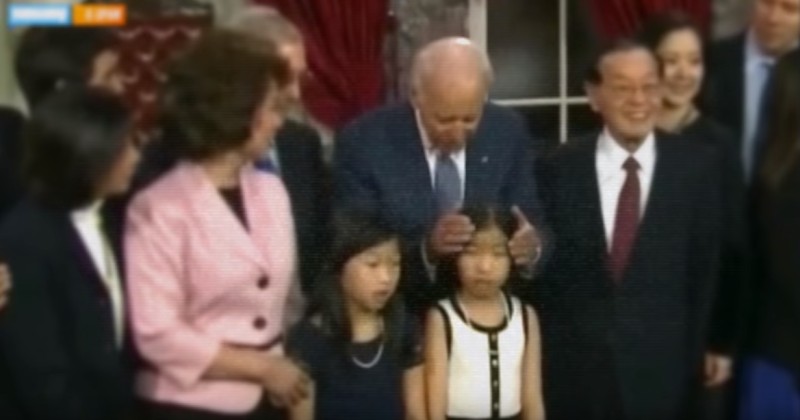