A new study proves that hipsters are the ultimate conformists.

Turns out wearing the same uniform, facial hair & spouting the same opinions as everyone else doesn’t make you unique.

Zlatan Ibrahimovic doubled down on call for athletes to stop pushing divisive issues. 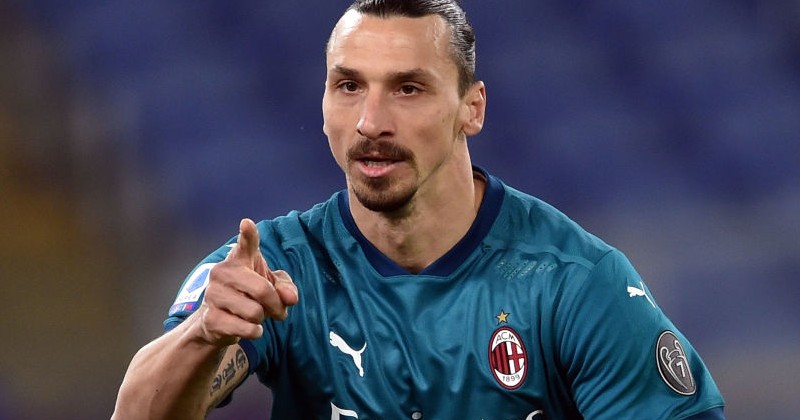 Top footballer Zlatan Ibrahimovic has refused to back down after LeBron James responded to his call for athletes to stick to sports and stay out of politics.

The controversy began when Ibrahimovic said last week, “[LeBron] is phenomenal at what he’s doing, but I don’t like when people have some kind of status, they go and do politics at the same time.”

“Do what you’re good at. Do the category you do. I play football because I’m the best at playing football.”

“I don’t do politics. If I would be a political politician, I would do politics. That is the first mistake people do when they become famous and they become in a certain status. Stay out of it. Just do what you do best, because it doesn’t look good.”

‘I don’t like when people, when they have some kind of status, and they do politics at the same time as what they are doing.’

LeBron responded by saying he wouldn’t shut up and dribble and that he would continue to use his platform for “positive change”.

“Our role is to unite the world by doing what we do best. Athletes should be athletes and politicians should do politics,” he added.

Ibrahimovic is a rare example of someone standing up to the woke mob, who often reserve their most vitriolic hate for celebrities who have the sheer temerity to refuse to take a stance.

It’s a damning indictment of where we are as a society when that is seen as a diabolical act of defiance. 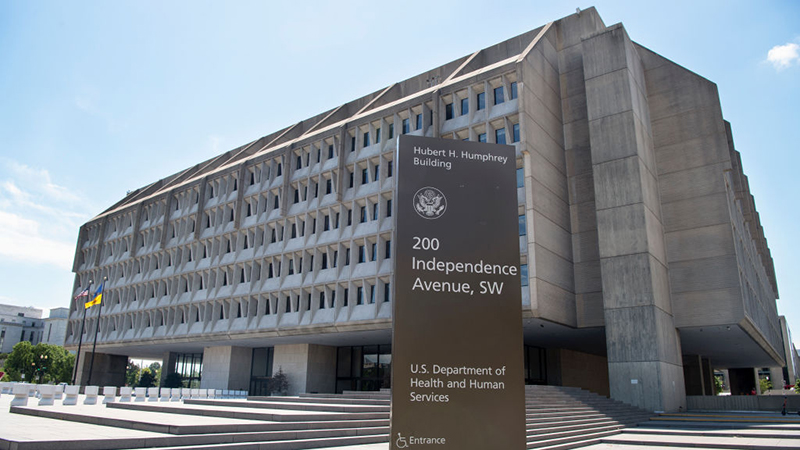